A place full of history,culture and innovation

The unique building where we have the honour to work, Expo 58, is representative of the international success Czechoslovak art achieved during the tough communist period. Our building has come to represent not only the drive of the Czechoslovakian, but the commitment to artistic pursuit and innovation that defines Havas Village today. 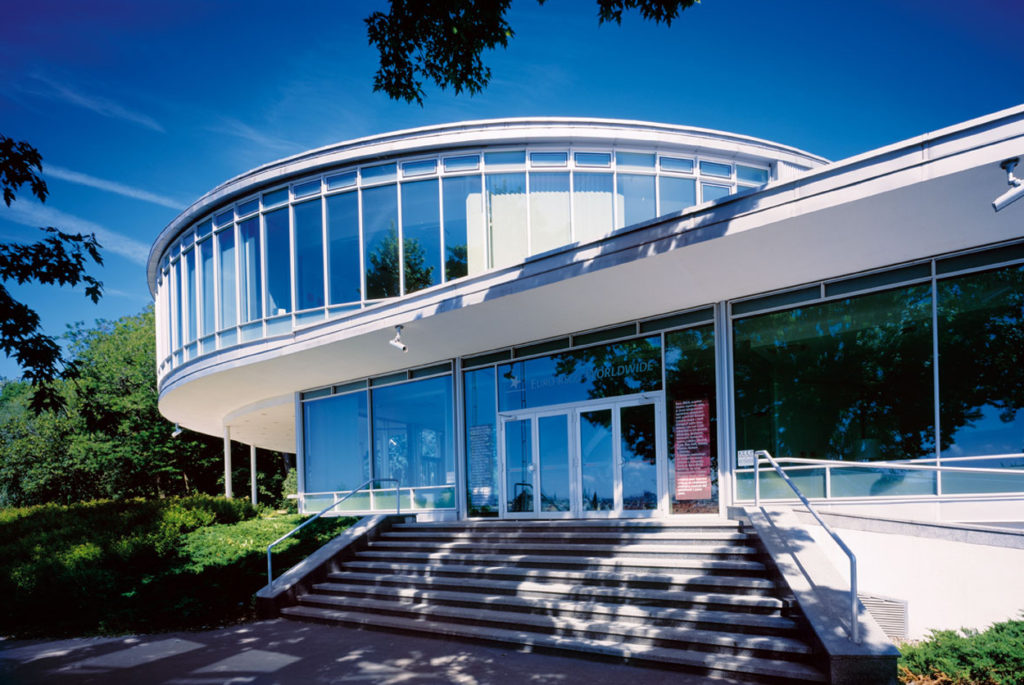 The year 1958 was the year of the first World Fair after WWII had radically and forever changed the geopolitical shape of our world. World Fairs (a concept born in France and debuted in London in 1851) are the ‘cultural Olympics’, a chance to show not just brawn, but brains, ambition, identity and art.

As the new epoch dawned on a dramatically altered world and a shattered Europe, the then Czechoslovakia was raised to the winner’s podium with its incredible architectural feat – the Czechoslovakian Pavilion.

Out of 45 participating nations, the Czechoslovakian Pavilion was given the Exhibition’s highest award – “The Golden Star” – and two major awards for its innovative mixture of modern technology, architectural design and function.

The Pavilion – which hosted a restaurant at the World Fair – was visited by Belgian King Baudouin I, Dutch Queen Juliana, Prince Rainier III of Monaco and his wife Grace Kelly, and even Walt Disney himself. 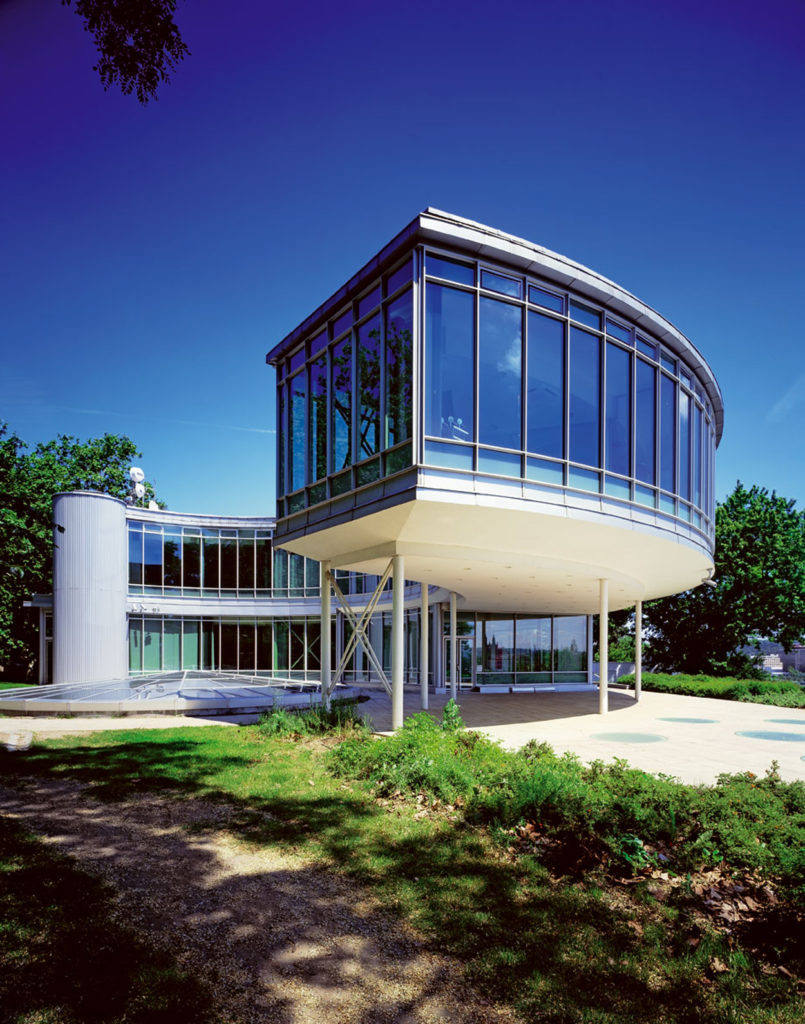 The winning Pavilion was designed by architects Cubr, Hrubý and Pokorný, in a simple form recognizing the content, construction and assembly character of the cygnet-like ground plan. The basic architectural idea behind the plan was the contrast between the glazed “airy” sections and the massive cubes of the pavilion.

The greatest acknowledgement was awarded on the basis of a high evaluation not just for using new techniques in constructing dismountable pavilions (a steel frame) in combination with glass and plastics, but also for the perfect interiors made of original furniture, works of art and objects of everyday use that became a herald of the so-called “Brussels Style“.

One of the project’s conditions was the requirement that after the end of the 1958 World Fair in Brussels, the construction could be dismantled, transported and used in Czechoslovakia with a minimum loss.

The Pavilion was brought back to Prague and reconstructed, piece by piece, in the vibrant Letenské Orchards.

After arriving in Prague, the Pavilion was assembled in the Julius Fučík’s Park of Culture and Relaxation, and the restaurant found its place in Letenské Orchards (Letenské sady), where it was erected in a harmonious location. It was built on the foundations of a former wine press from the end of the 17th century. The observation deck gave a wonderful view of Prague, which was one of the reasons why it became so popular with Prague citizens.

In 1964 the building of the Expo 58 restaurant was listed as a cultural monument, as an example of the 1950s architecture. Until 1989 the building was state property. The Pavilion came to life as a bustling restaurant in its new home but under the austere communist rule it fell out of fashion in the 1980s.

There was a collapse of public funding after the 1989 “Velvet Revolution” and with subsequent privatization, the Pavilion was auctioned off to private owners. This once cherished site of innovation and culture was left an abandoned ruin. Only the steel support remained and construction was stripped to the bone. Vandals stole everything that could be taken and through decay Expo 58 lost all of its beauty and its prominent role in the city.

Despite its neglect, the building was not removed from the Cultural Monuments list.

So in 2001, Havas Prague set out to renovate the capital’s landmark building of Expo 58 in Letenské Orchards.

Havas Prague originally opened shop as Euro RSCG Prague in 1994 under the direction of Gilles Bérouard. The small underdog French agency with 3 people in a small office in Vinohrady quickly grew to 30 people, later to 50, and then to 80, and then came the time for new offices.

The Expo 58 Pavilion embodied the agency’s avant-garde and future-forward vision, and after two years of work, it became a fitting home to the company. By then, Havas Prague was among the top three agencies in the market, collecting awards for creativity and effectiveness.

Havas Prague seized the opportunity to bring this relic of the 20th century Czechoslovak creativity back to life and turn it into a symbol of modern-day creativity and technology. After a complete reconstruction, which received The Best Realty 2002 Reconstruction Work Award, Havas Prague moved to its new home of innovation in October 2001.

The reconstruction work on the devastated building began in the autumn of 2000. EXPO 58 is a strictly protected building and, therefore, the renovation had to meet stringent building requirements. The core objective was to respect the originality and uniqueness of the structure.

“Our main aim was to save this house and put it back into the city’s life” said architect Jiří Kripner, the author of the project.

There is no doubt that the renovation work successfully fulfilled this goal.

Communication is Havas Prague’s core business, and it is a business of ideas and creativity – they guide everything the company does. In this respect, EXPO 58, one of the key symbols of Czechoslovak creativity, is an ideal place for people to foster their creativity.

Expo 58 – A cradle of innovation

Today, Havas Village opens its doors to the public at every available opportunity, participating in Designblok and the international Open Houses event. It continues to be the backdrop or setting for many cinematic projects and the site of public performances.

Creativity and cuisineunited at Expo 58

Designblok
Look for "Advertisement" for example, to find a response
Press Enter to search