Four different worlds at the “My World, My Bank” event

When a company the size of Société Générale celebrates the achievements of Komerční Banka in the Czech Republic and at the same time its long-serving CEO is planning to retire, you can expect an invitation to one of the major events of the year. To rise to the expectations of the occasion we chose no other venue but the iconic National Gallery building at the Trade Fair Palace. We hired possibly the best stage designers in the country – the Caban brothers – to surprise the guests similarly like they had done countless times at the Karlovy Vary film festival. Or differently, that is to say. 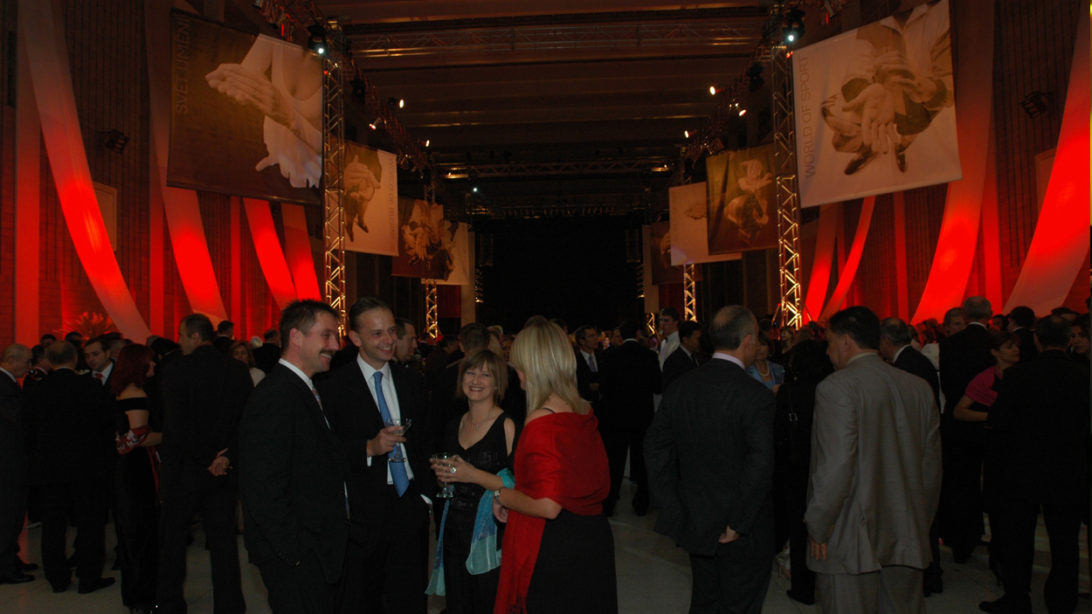 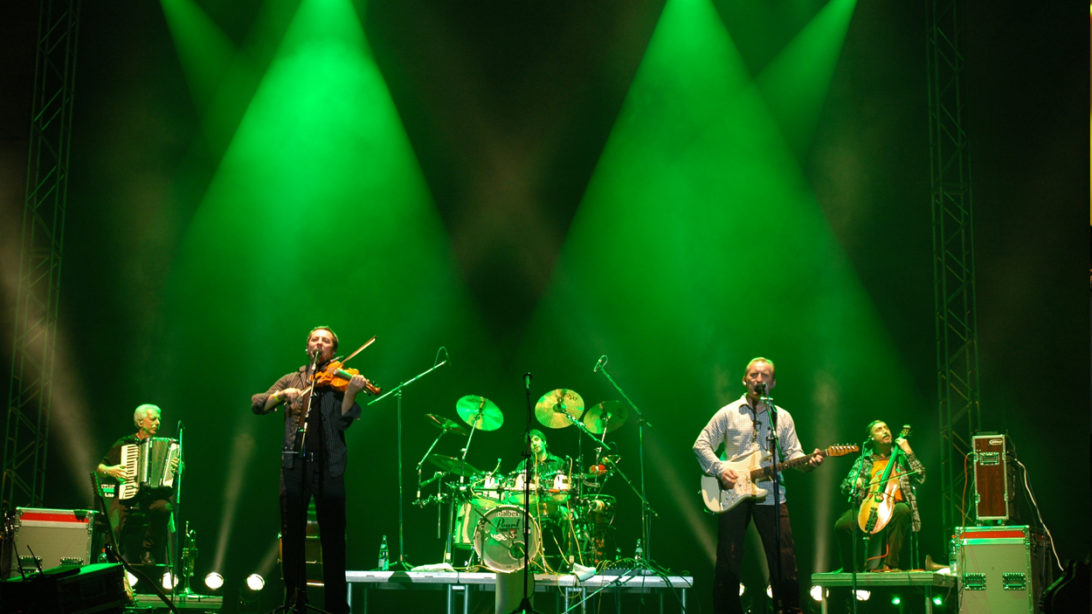 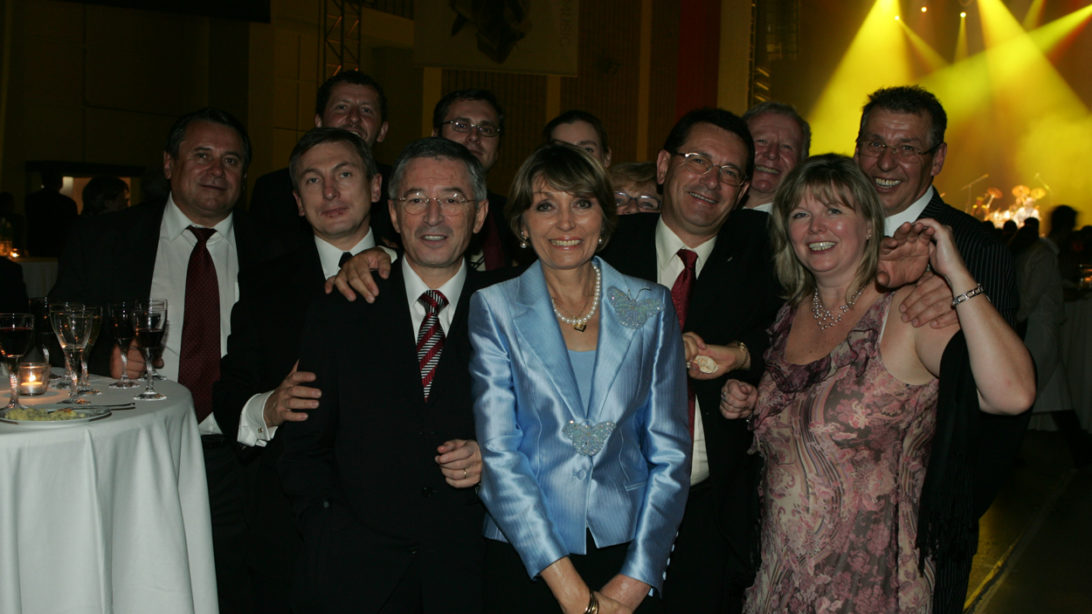 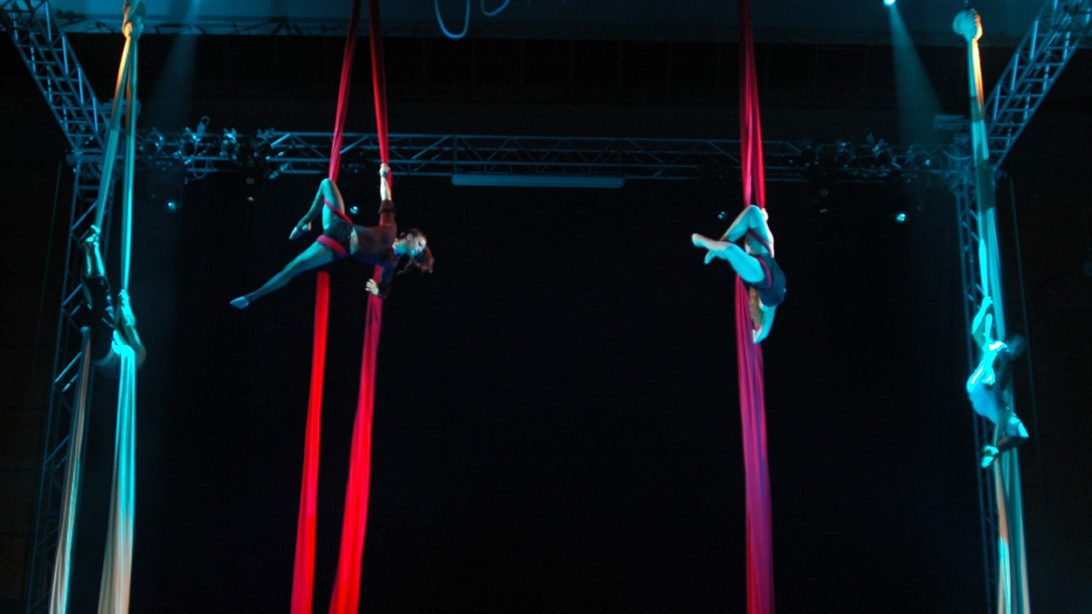 The evening “extravaganza” was fully in line with the successful campaign “My World, My Bank”, in the framework of which the bank supported, for example, the National Theatre or the rugby team Slavia Praha.  We created four different worlds in one space to represent the different areas where the bank plays a crucial role. The top managers of Komerční Banka represented the business world. Speeches celebrating success were given, awards for outstanding work were handed over and the four-year cycle was concluded. On the other hand, Adéla Pollertová, the prima ballerina of the National Theatre, was there with her breathtaking dance performance to represent the culture world. Cirque de Soleil together with modern gymnastics dancers defied the laws of physics and livened up the sport world. And finally, the famous Czech folklore band Čechomor gave the visitors the taste of the music world.

Chat with CO-BOT-19 about Coronavirus

Do not hesitate to broadcast!