The monthly Charger has become a printed tech magazine of choice, even for those who aren’t actively interested in technology and don’t use it on a regular basis. For some, it’s simply not their thing. But thanks to the magazine, T-Mobile can present itself as a tech leader that makes the lives of its customers more active and entertaining. 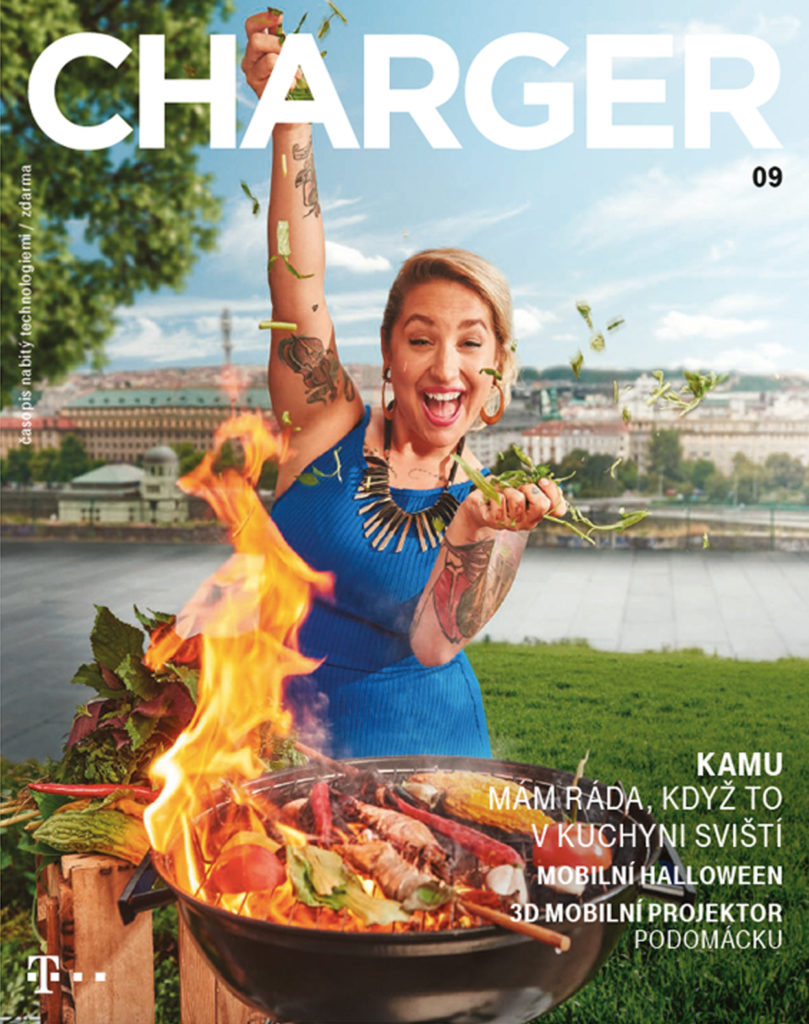 Charger is not just your regular lifestyle magazine. It delivers exclusive content that sets it apart in the form of interviews with interesting pop culture figures and in-depth testing of mobile phones and applications. The connection between mobile technology and lifestyle topics works very well, which was confirmed by research conducted among readers. Charger received positive reviews from 91% of respondents, while four out of five respondents downloaded a new app introduced in the magazine. 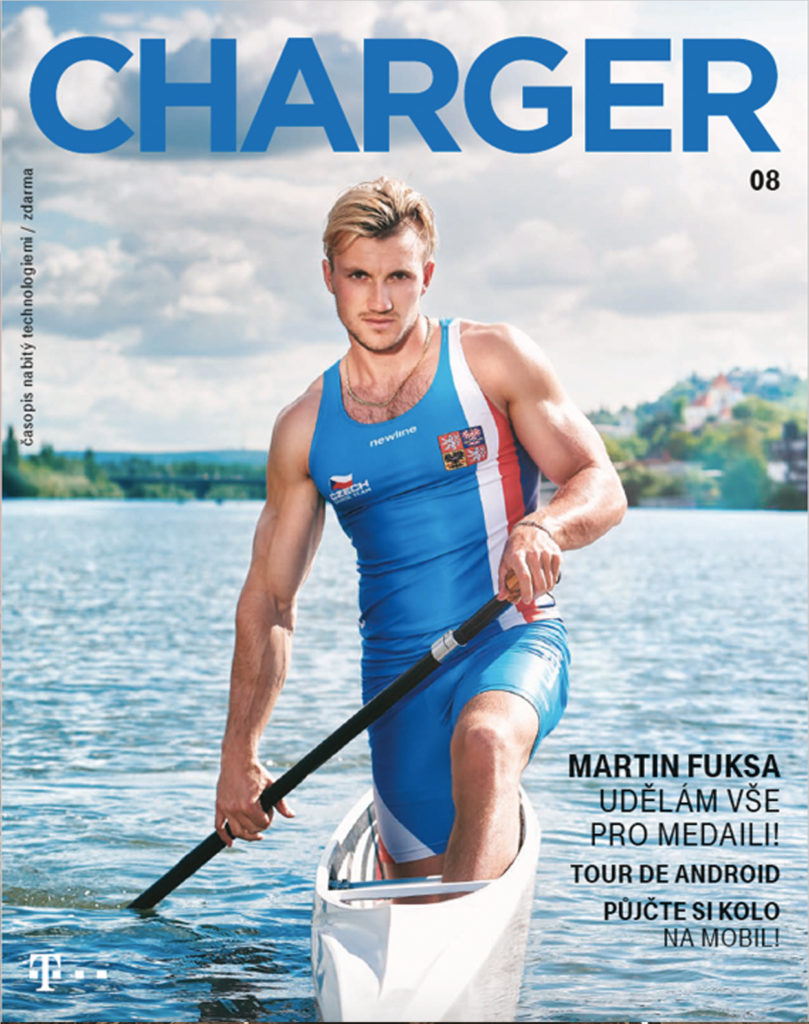 The fact that 40,000 copies of the magazine disappeared from T-Mobile branches in just a few days is also evidence of its popularity. We created a new category among magazines on the Czech market: The Digital Lifestyle. The Charger brand was thus secured, and the paper version of the magazine was discontinued. Today, T-Mobile customers happily devour the content on Charger.cz.

The smartest tool under the sun

Influencers meeting – how new technology is changing the world

GOOGLE
Look for "Advertisement" for example, to find a response
Press Enter to search