The most entertaining waxworks museum

That unique excitement we feel in the presence of celebrities, the unique moments when for just a short while, we find ourselves near them and bask in their glory … Thanks to Grévin, the most entertaining waxworks museum, you can also enjoy such experiences in Prague. 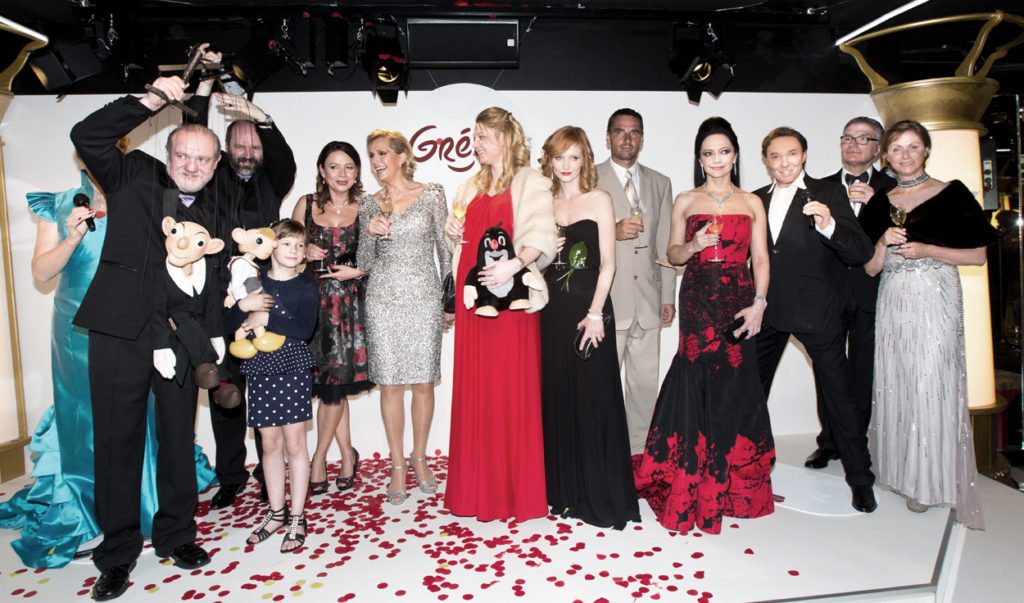 Compagnie des Alpes, owner of the Musée Grévin brand, chose Havas to handle communications for the opening of a Prague branch. A creative campaign and extraordinary publicity granted the perfect conditions for entering the market. It all reached a climax with the grand opening for several hundred guests, including some of the most popular Czech celebrities. 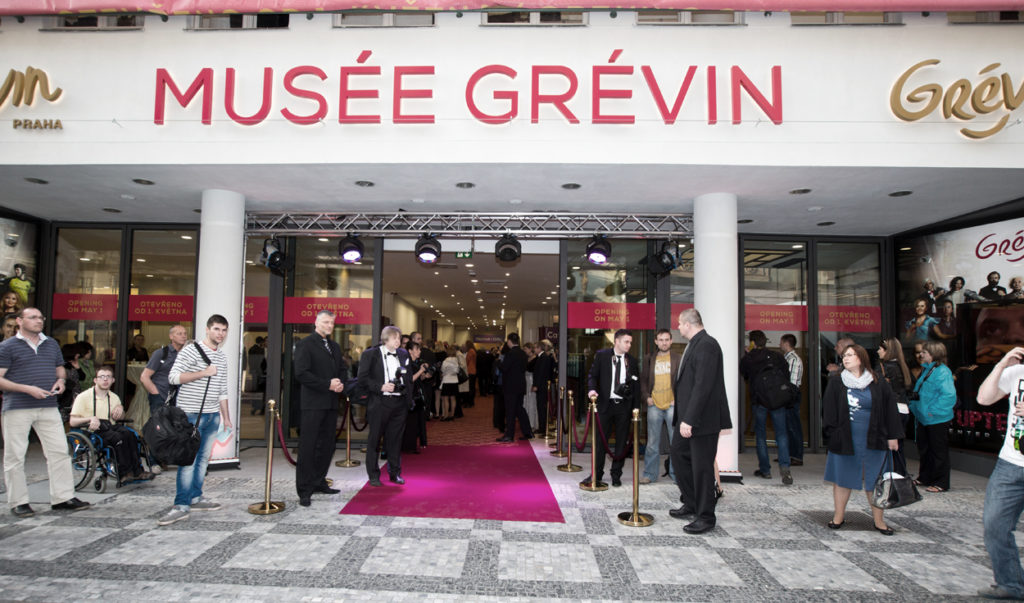 That was a magnificent turnout, but eventually visitor interest dwindled and the majority came to be foreigners. Czechs felt that Grévin was just another overpriced tourist attraction. A change of strategy was necessary. At that moment, we banked on intensive PR with a vision of making the museum part of the capital’s cultural life. We presented Grévin as an exclusive spot where interesting things were constantly happening; a place where one could learn and have fun. 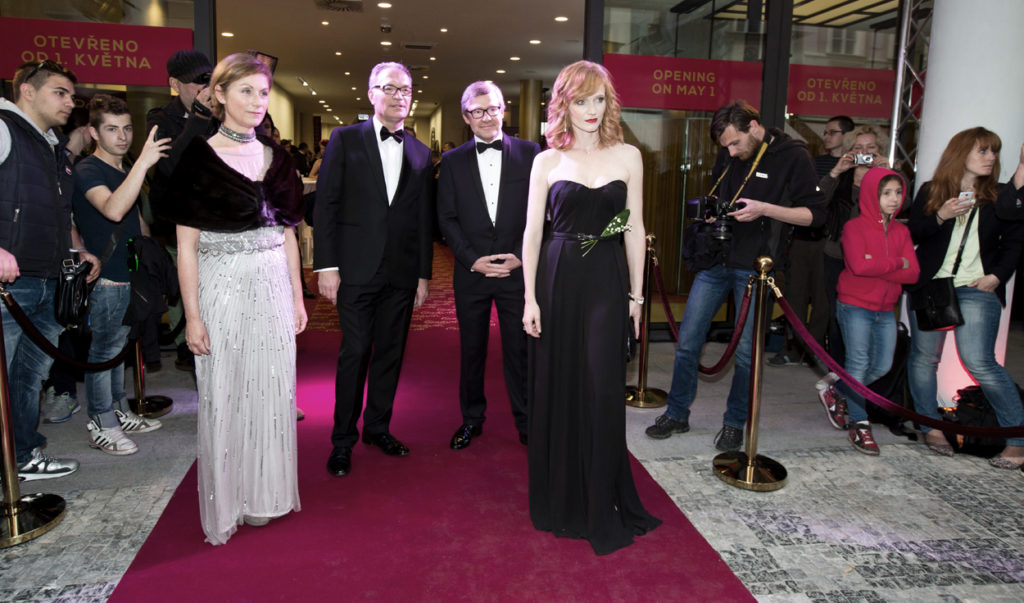 Betting on top class publicity paid off: tens of thousands of Czechs were convinced that Grévin was worth visiting despite the high admission fee. The museum earned a firm place on the map of arts and entertainment institutions in one year, it was visited by more people (180,000) than, for instance, Konopiště castle.

Influencers meeting – how new technology is changing the world

A celebration for the senses

České dráhy
Look for "Advertisement" for example, to find a response
Press Enter to search