You haven’t got long to go

The population is aging. The number of people classified as senior citizens is growing, and most people (who are invariably younger) have an aversion to them. It is sad, but the figures confirm this. The “You haven’t got long to go” project aimed to draw attention to the diminishing respect for the older generation in the Czech Republic and to support the Sue Ryder organization, which engages in care for senior citizens.

With our unique concept, we combined above the line communication with social media and PR and created an intensive two-month campaign on a minimal budget.

First of all, the faces of forlorn seniors appeared on some billboards in Prague. We sent out pictures in the media along with statistics about the status of senior citizens. The first wave of articles and news reports were created, sparking heated debate on the internet. We chose rude comments and sprayed them like graffiti over the faces of the old people on the billboards. We presented these modified visuals to journalists, thus giving rise to another wave of publicity.

The final stage relied on a small social experiment. We filmed an old lady in Prague unable to make it down the stairs of a tram and waited to see if passer-bys would help her. You can probably guess how that turned out—most people heartlessly passed by her. The video was watched by tens of thousands of people, and everything came to a head with the revelation that the senior citizen was in fact the young actress Jana Stryková. Her unmasking was accompanied by the clear message that even young people will get old one day. 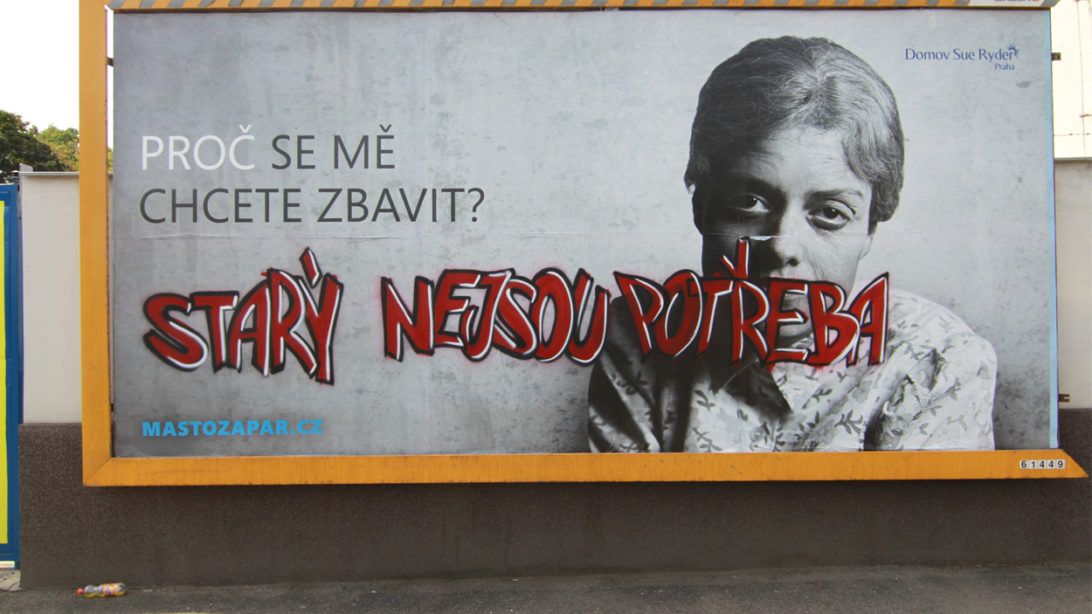 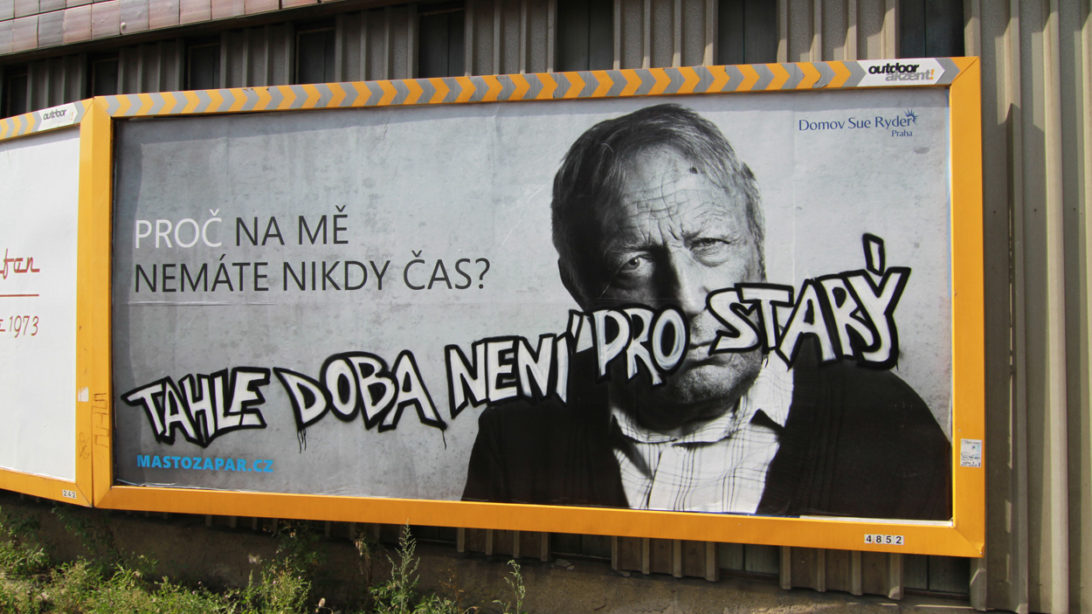 This concluded our mission. Most of the main Czech media, including radio and television, reported on the project. We ignited a lively debate on the topic of respect for the elderly as evidenced in the above-average number of comments on Facebook and discussion forums.

Taking Healthcare to the Next Level. Is Data the New Doctor?

Prosumer report
Look for "Advertisement" for example, to find a response
Press Enter to search